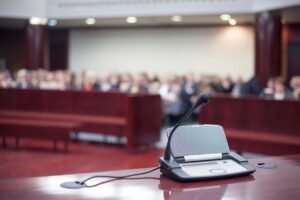 Saxonburg's Mayor is elected to a four-year term during the general election held in November. The Mayor is the Director of the Police Department.

Any questions or comments: contact the mayor at saxonburgmayor@gmail.com or by phone (724) 332-3666.